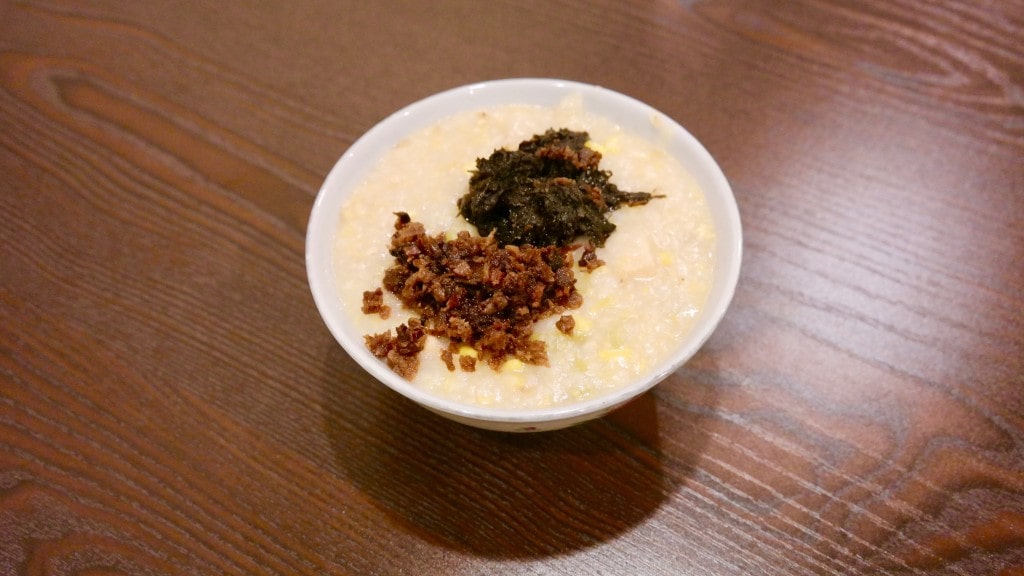 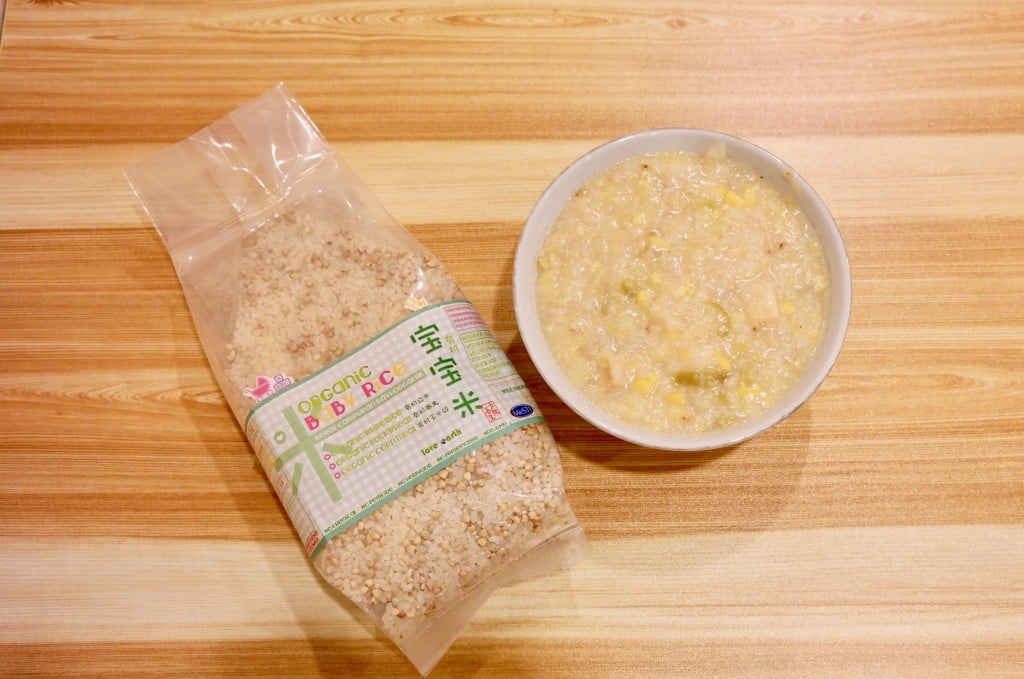 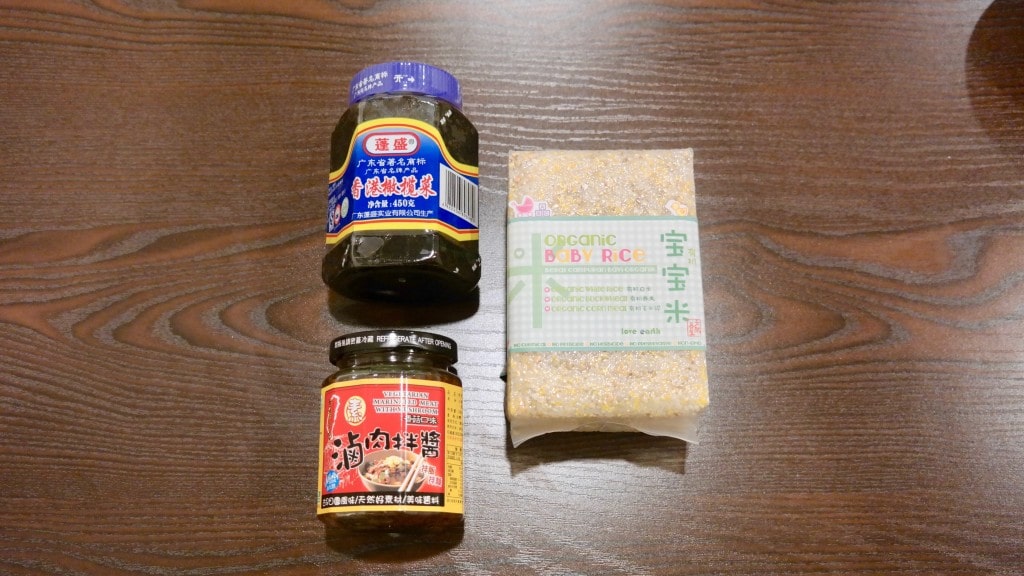 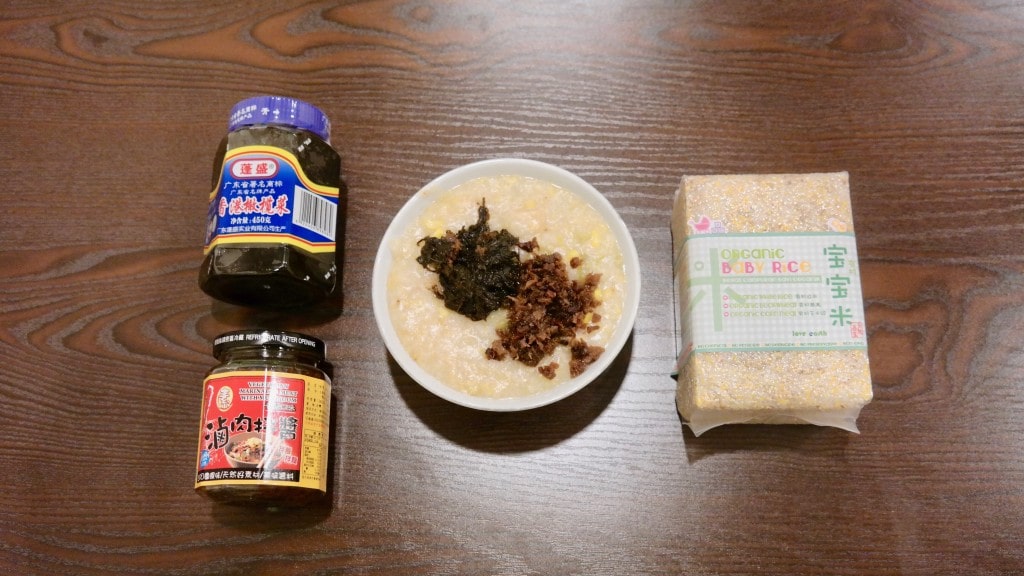 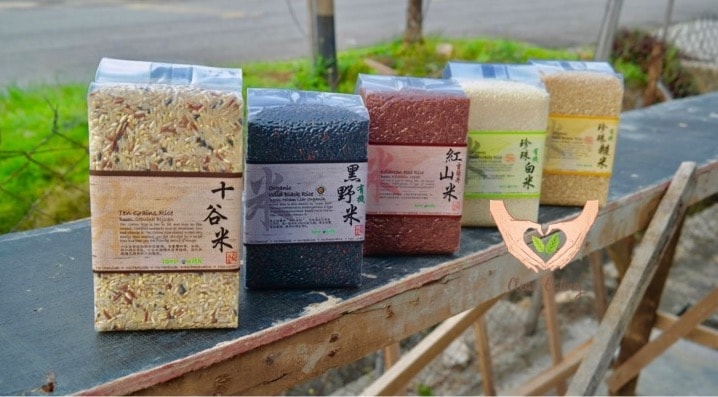 Le Moulin du Pivert (that’s French for “Woodpecker’s Mill”) is a family owned organic biscuits baker. In the middle of this breathtaking landscape of steep green hills overlooking the Pyrenees mountains, three successive generations have built and passed on their passion for taste, organic farming and mankind, and committed to choosing the highest quality organic raw ingredients.

We produce a whole range of yummy biscuits, from Cookies to shortbreads, high-end chocolate-covered biscuits and snack bars. All are made on site, traditionally, with artisan care and flair.